Australia is experiencing a range of extreme weather which has been exacerbated by the LaNina system. This continues to deliver flooding rains into most of Australia with the exception of WA which is suffering from heat waves, fire emergencies and cyclones. The impact of these events is carrying supply chain and risk to life, assets and business operations. Flooding has been the greatest peril while tornados, extreme hail and a tsunami demonstrate other perils that need to be included in any risk analysis.

Some of the latest events include

On 10 November 2021, flash flooding, heavy rain and severe thunderstorms battered much of the east coast. Aeeris provides an acute flood monitoring service for the government, heavy industry and the insurance sector.

On January 15 2022 the Hunga Tonga-Hunga-Ha'apai volcano exploded near Tonga with a force greater than 100 simultaneous Hiroshima bombs. EWN subsequently issued a tsunami warning giving multiple customers an early warning. This clearly contributed to a more widespread understanding that severe weather events can occur at any time. The imagery of the tsunami impacting places as distant as New Zealand and the west coast of the USA drove this home. Feedback from customers showed an increased appreciation for our products and services.

Large parts of South Australia were flooded over the past few days. The communities of Roxby Downs and Woomera were cut off from the rest of the state. BoM confirmed, "More than a dozen locations have recorded January records and more than half a dozen have recorded annual rainfall records."

All of the event data mentioned above is mapped into the company’s proprietary GIS system and Climatics platform. This enables the analysis, quantification and reporting of physical risk in Australia with unmatched accuracy and confidence.

We provide services for hundreds of organisations across Australia

We work with you to identify your risks and put in place services that provide advanced notice of events allowing for better planning and safety of your assets. 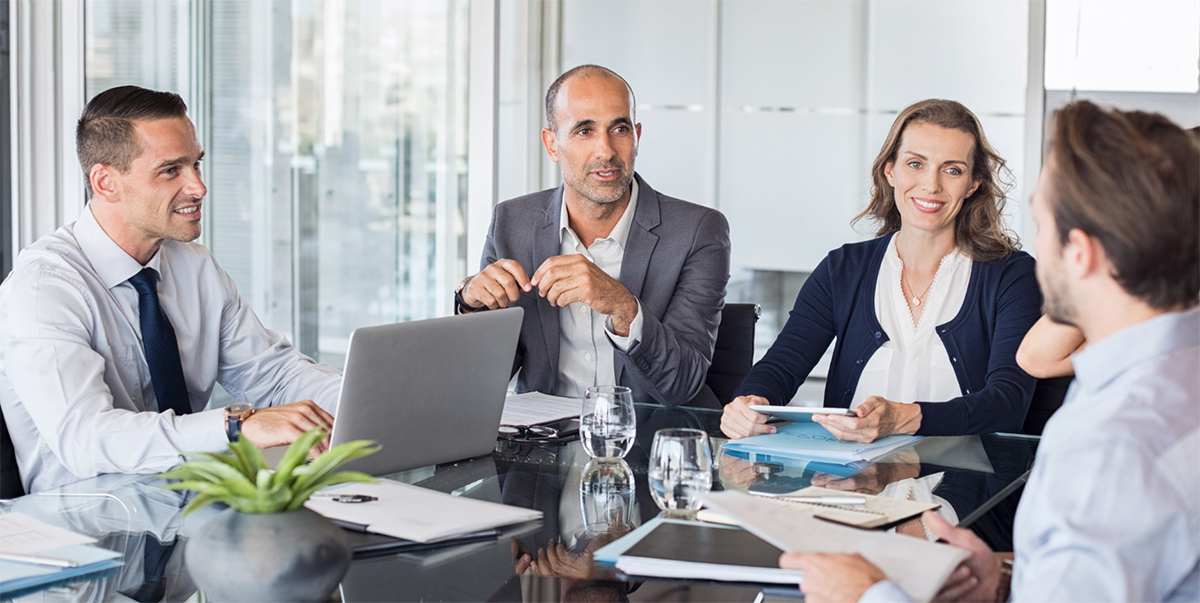